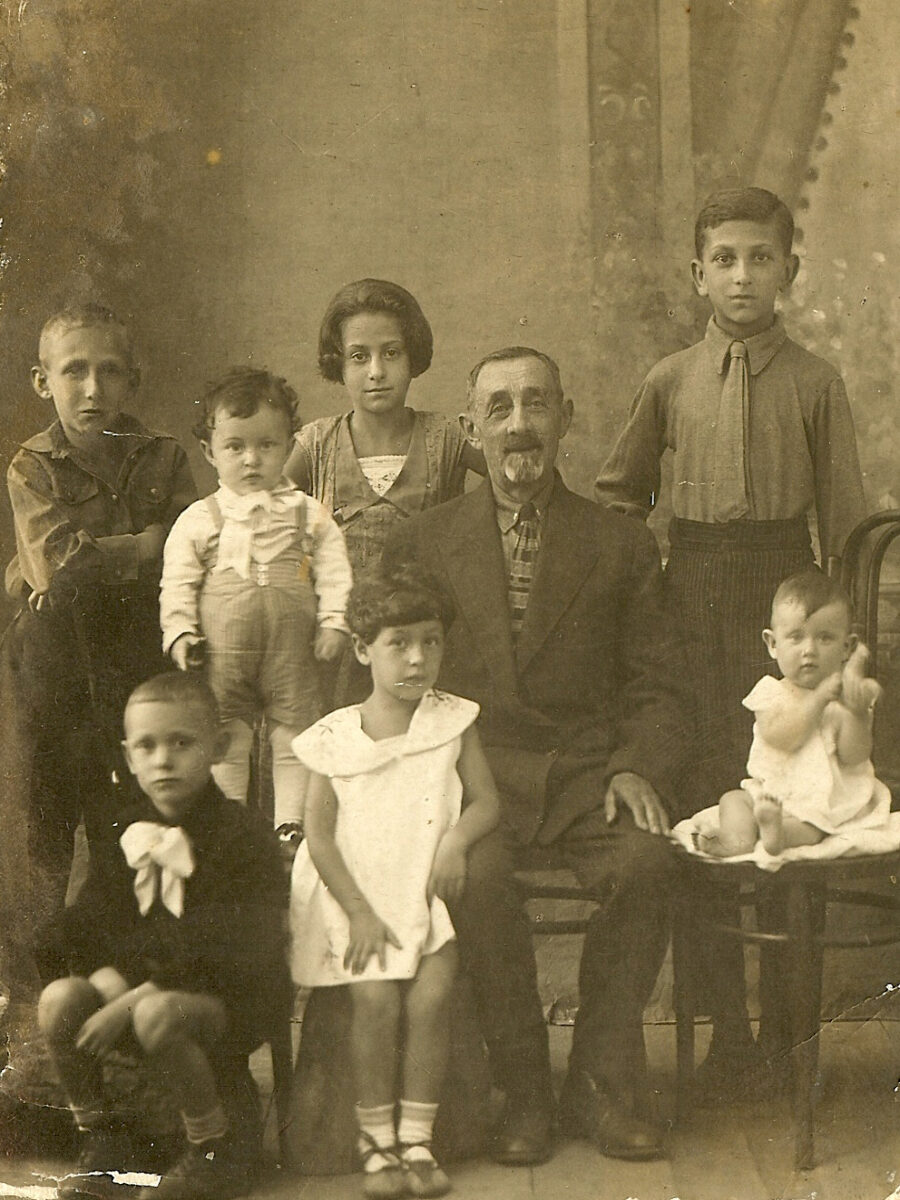 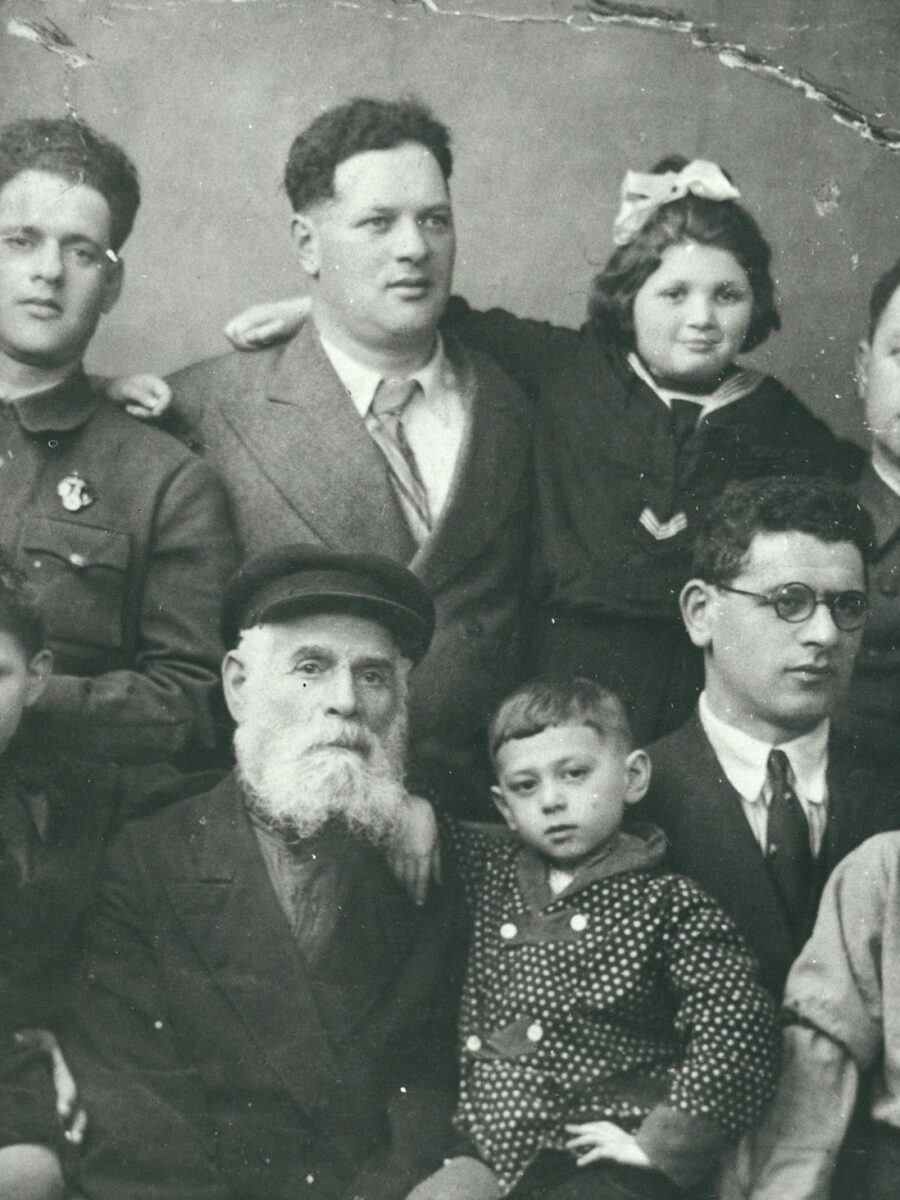 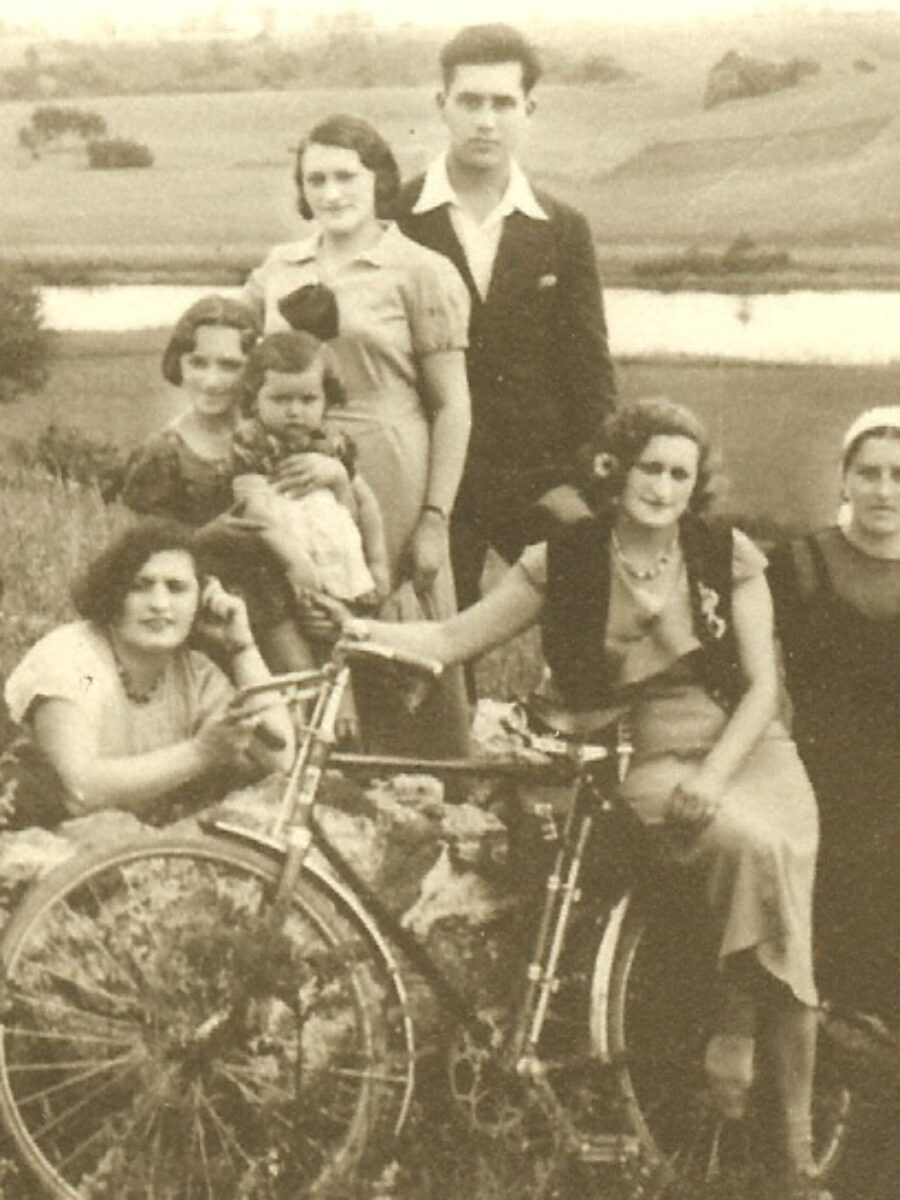 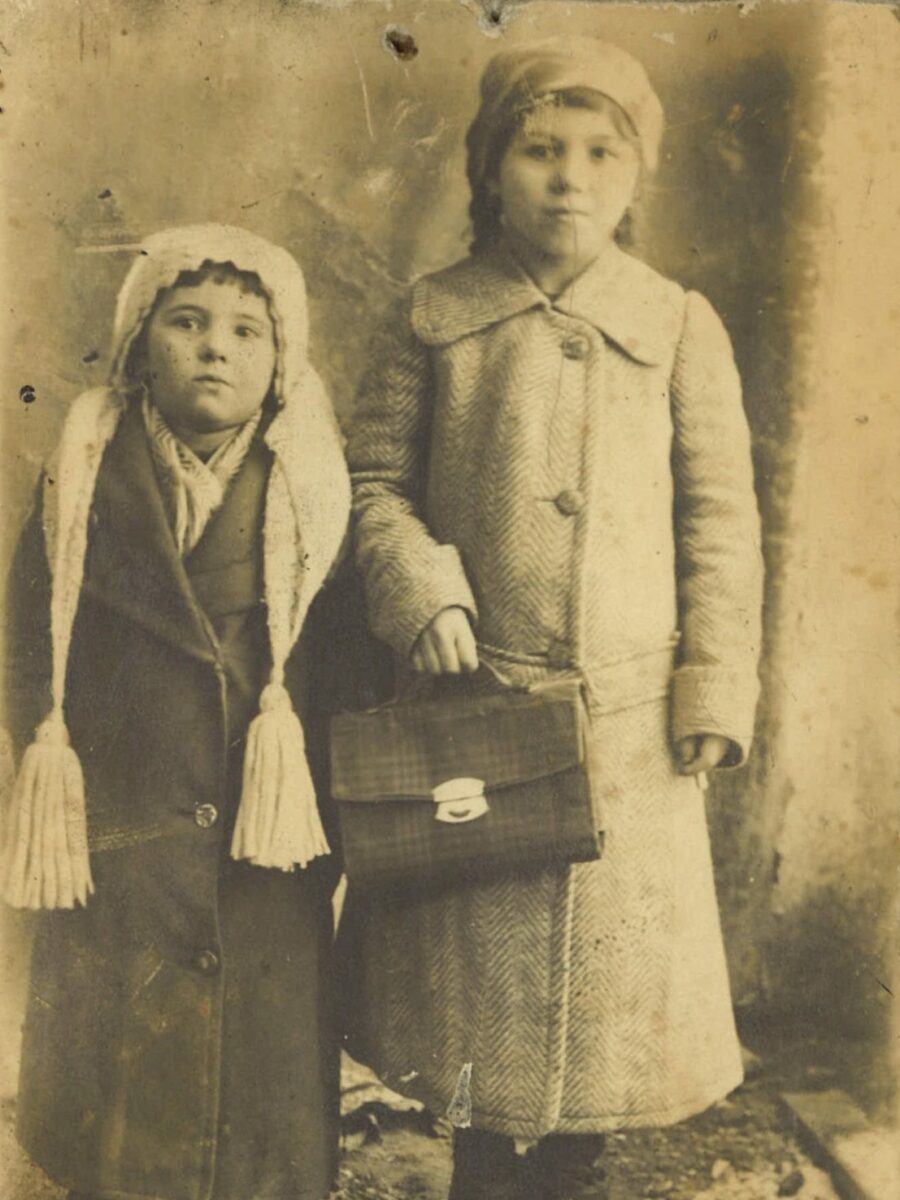 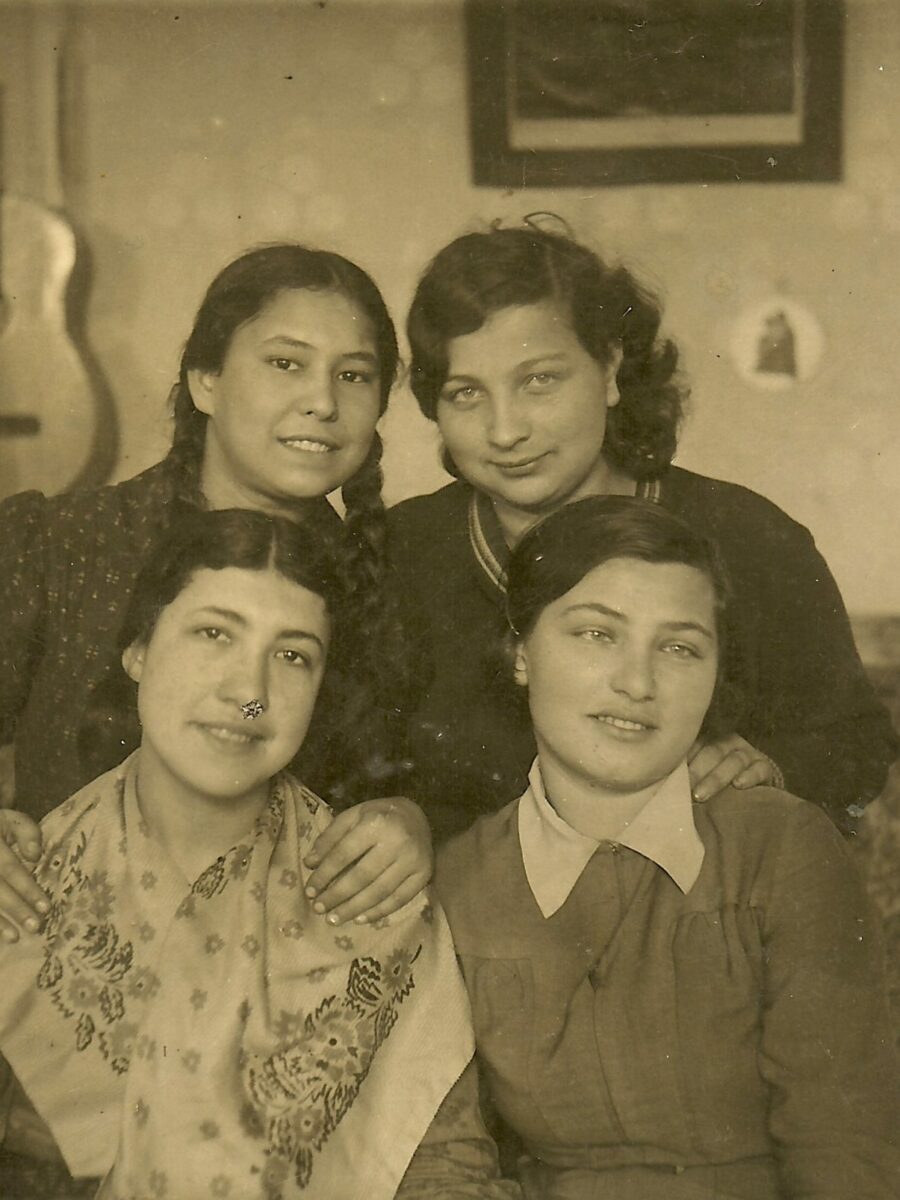 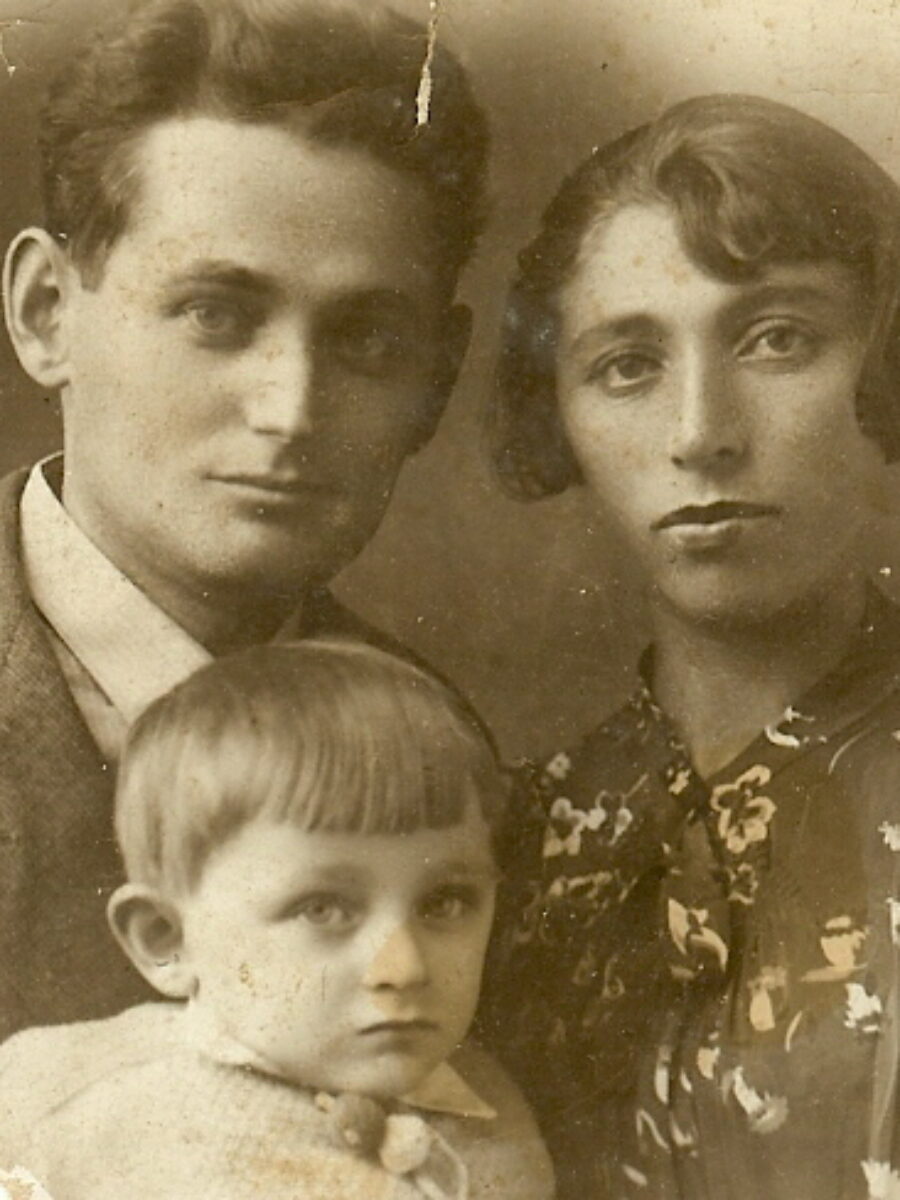 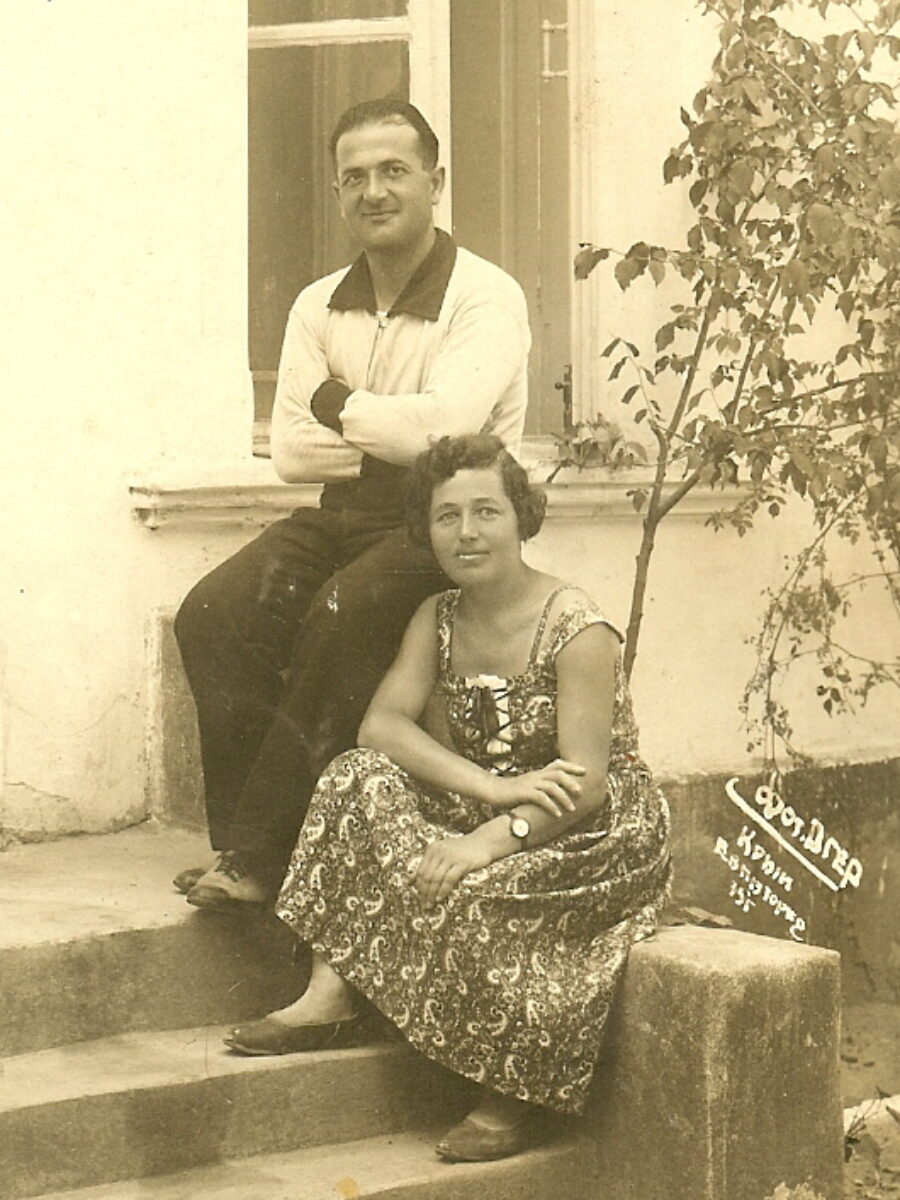 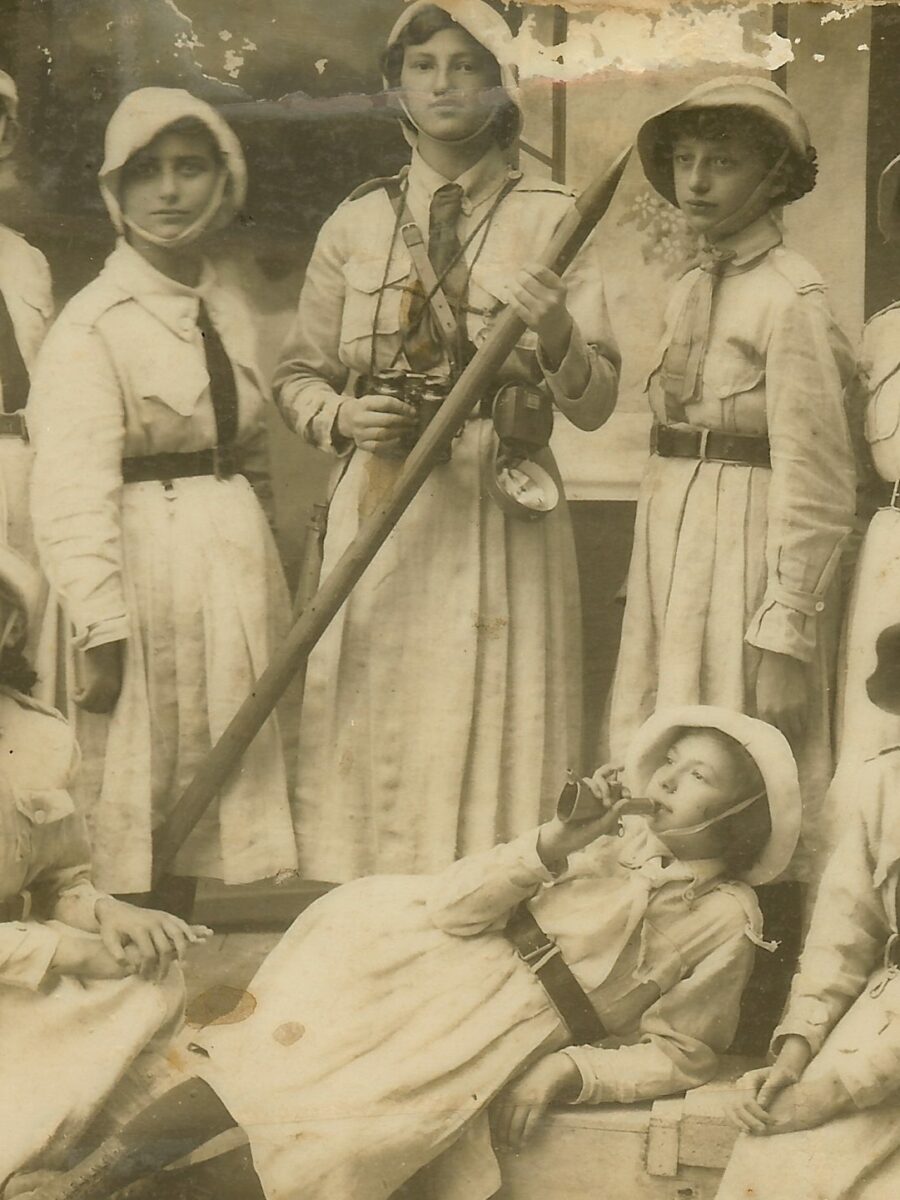 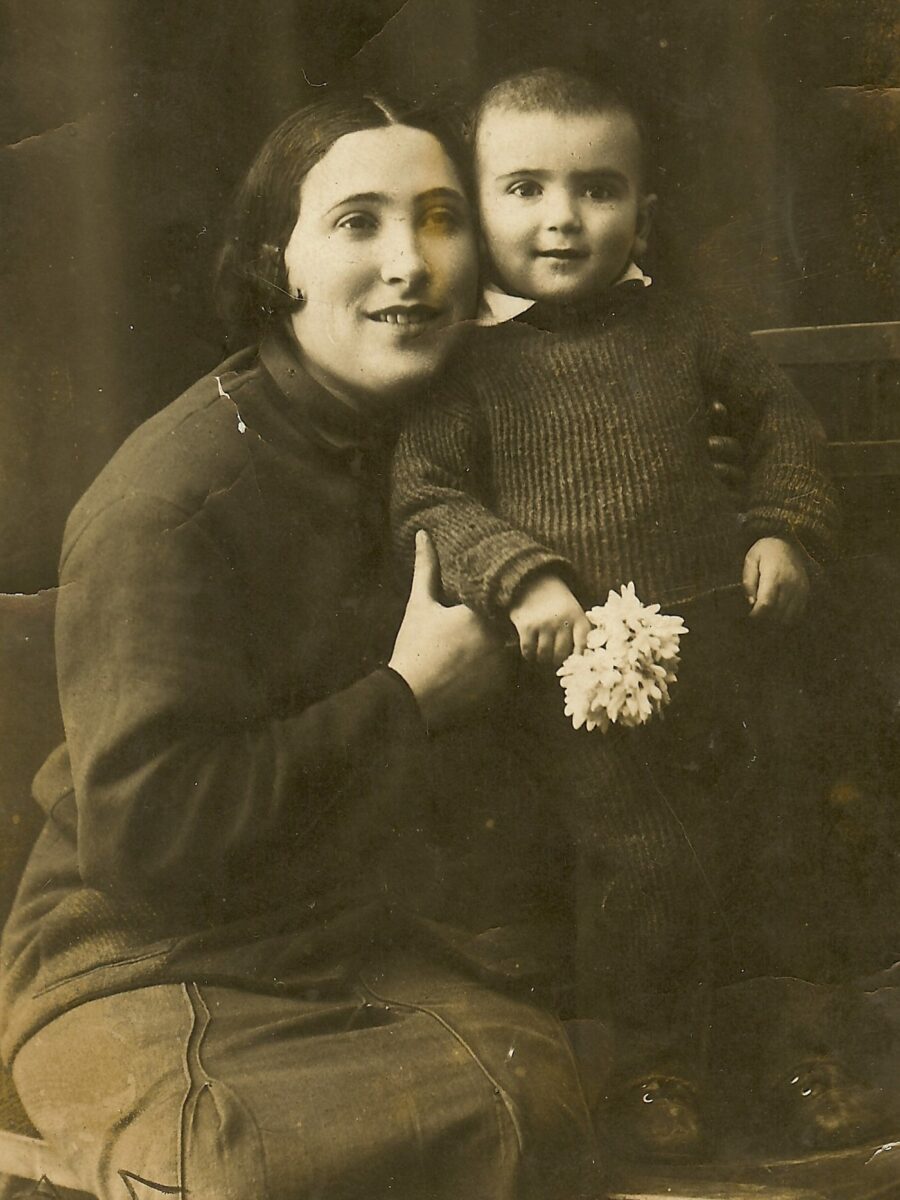 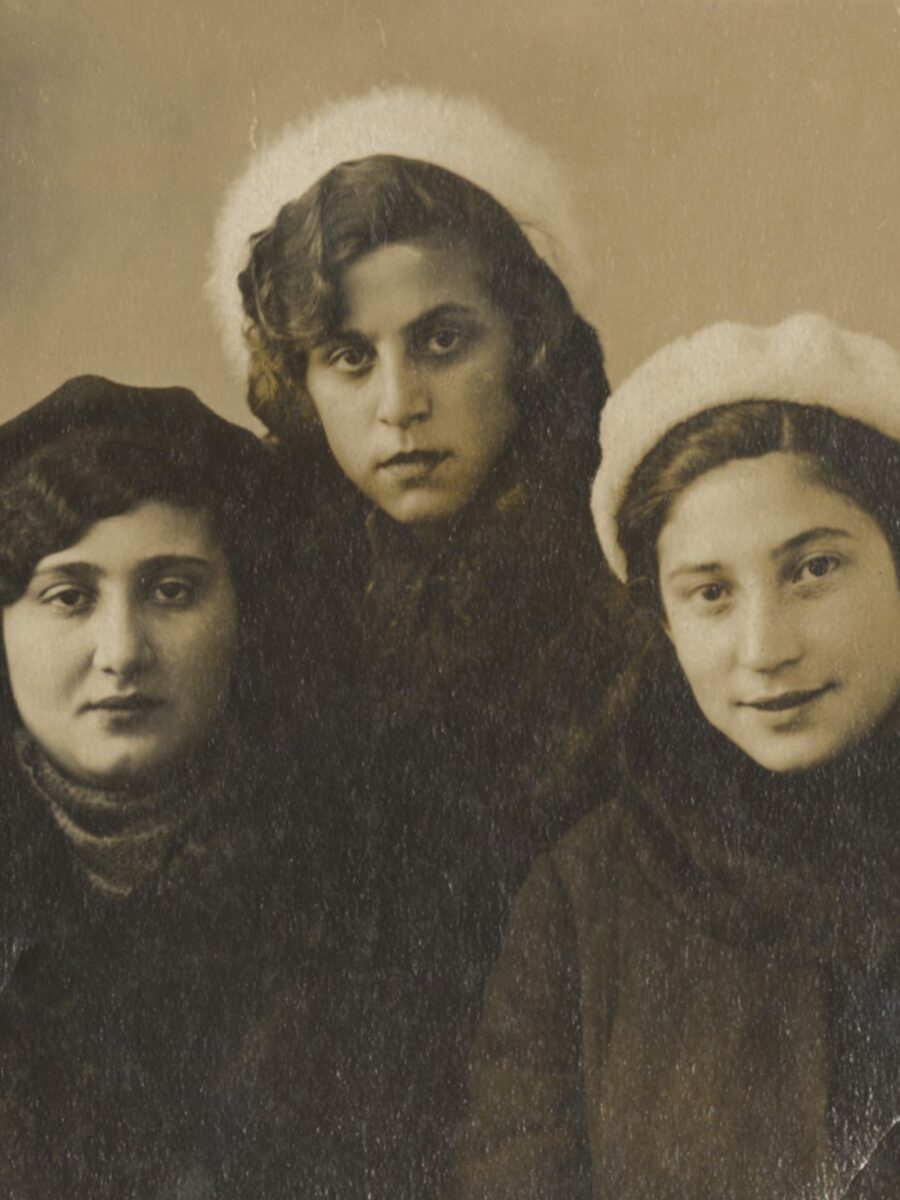 Over 2.5 million Jews killed in the Holocaust were from the Soviet Union, yet their stories of persecution, displacement, and murder at the hands of the Nazis and their collaborators remain relatively unknown. 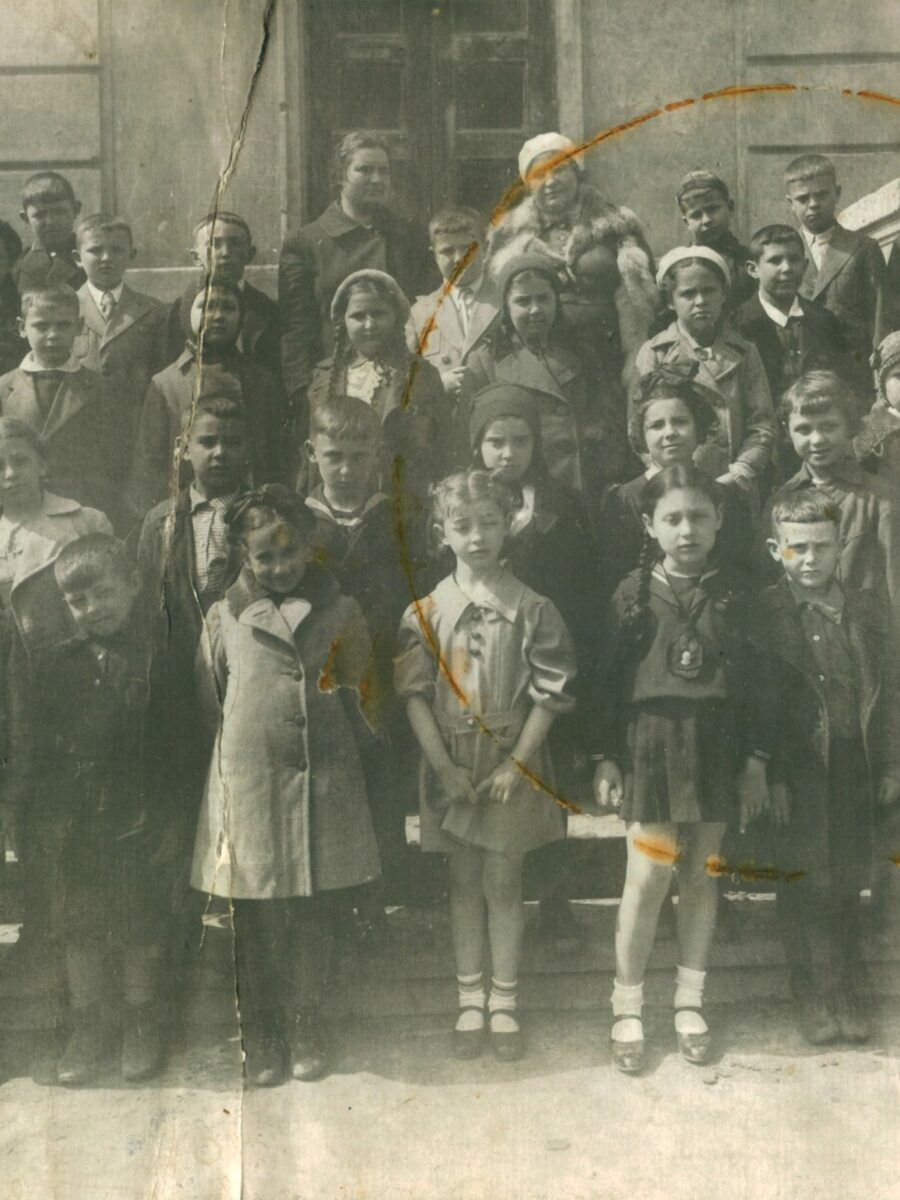 The Holocaust in the Soviet Union

This online exhibition shares the stories of Chicago-area survivors and their families through testimonies, objects, and photographs of the Holocaust in the Soviet Union.

NOTE: The governments and borders of Eastern European and Baltic states changed frequently prior to and during World War II. In 1939-40 Eastern Poland, the Baltic states, and former Romanian territories were occupied and annexed by the Soviet Union. The names of states and places are given here as they were commonly used during WWII.

Please be aware this exhibition includes scenes of mass murder.

Facebook-square Youtube Twitter
The Holocaust in the Soviet Union Online Exhibition is made possible through the generous support of:
Tanya and Michael Polsky

Julie Bashkin and Matt Brody
Belarusian, Russian, and Ukrainian translation of the online exhibition is made possible With Assistance from the Conference on Jewish Material Claims Against Germany. Sponsored by the Foundation "Remembrance, Responsibility and Future." Supported by the German Federal Ministry of Finance.

© Copyright 2023
Children of Survivors seated in front of a memorial to the six million murdered Jews, c. 1948. 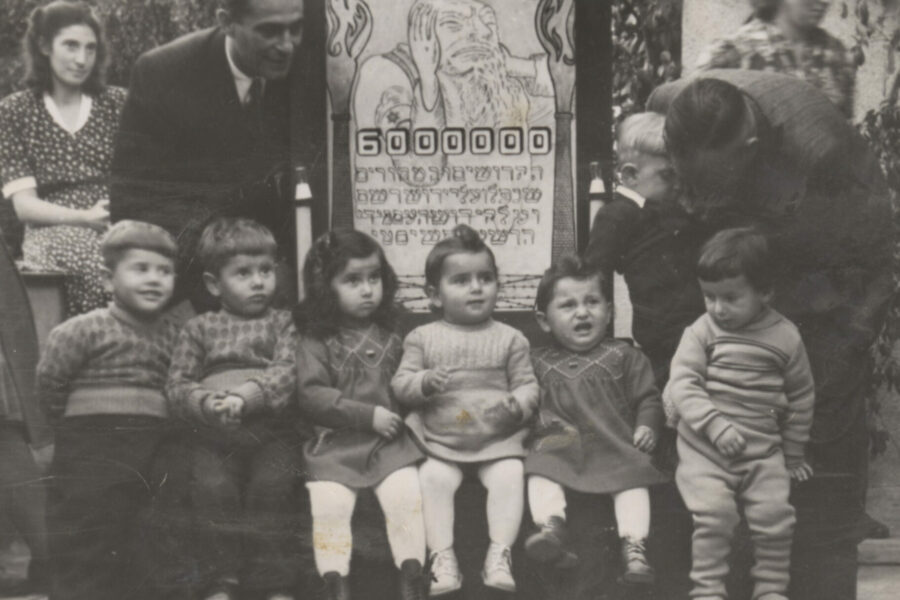